He is the editor and co-author of the Commentary of the Constitution of the Republic of Slovenia (2002 and 2011) and the author of numerous publications and articles on the religious freedom in Slovenia. He is the author of twelve books and over two hundred publications and articles published in various periodicals. His scientific research has seen twenty-two group research projects. In addition, he has presented various reports at over thirty international scientific meetings.

He is holder of the CIVI EUROPAEO PRAEMIUM 2012 of the European Parliament..

He is fluent in Slovenian, English, German, Serbian and Croatian and has a passive knowledge of French. 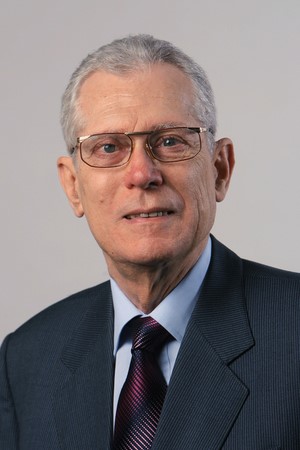