He graduated from the Faculty of Economics at the University of Ljubljana and later earned an Executive MBA at IEDC Bled. He passed differential exams for the recognition of the French Master's degree at the French UPMF (Université Pierre-Mendès-France, Grenoble) and completed studies at the French UVSQ (Université de Versailles Saint-Quentin), where he defended his PhD with the topic of the role of intercultural communication as a determining factor of foreign direct investment. Prof. Vaupot is also a certified Lead Auditor for the international quality standard ISO 9001 at Bureau Veritas, registered with IRCA (International Register of Certificated Auditors).

In 1991, he had the opportunity to lead the founding of the first Slovenian company in France after Slovenia's independence. At the end of the project, he was appointed director of the French company for trade in construction materials, and he remained in Paris until 1996. Since returning home, he has been working as a business and management consultant on Slovenian and international projects, most recently as support for change management, internationalization of business, optimisation of organisation, management of business processes and trainer & coach in management.

His cooperation with FLBS started in 2016, when he was appointed faculty dean. He remained at this position for five years, until 2021.

His motto at work is the famous quote of Immanuel Kant:
Experience without theory is blind, but theory without experience is mere intellectual play. 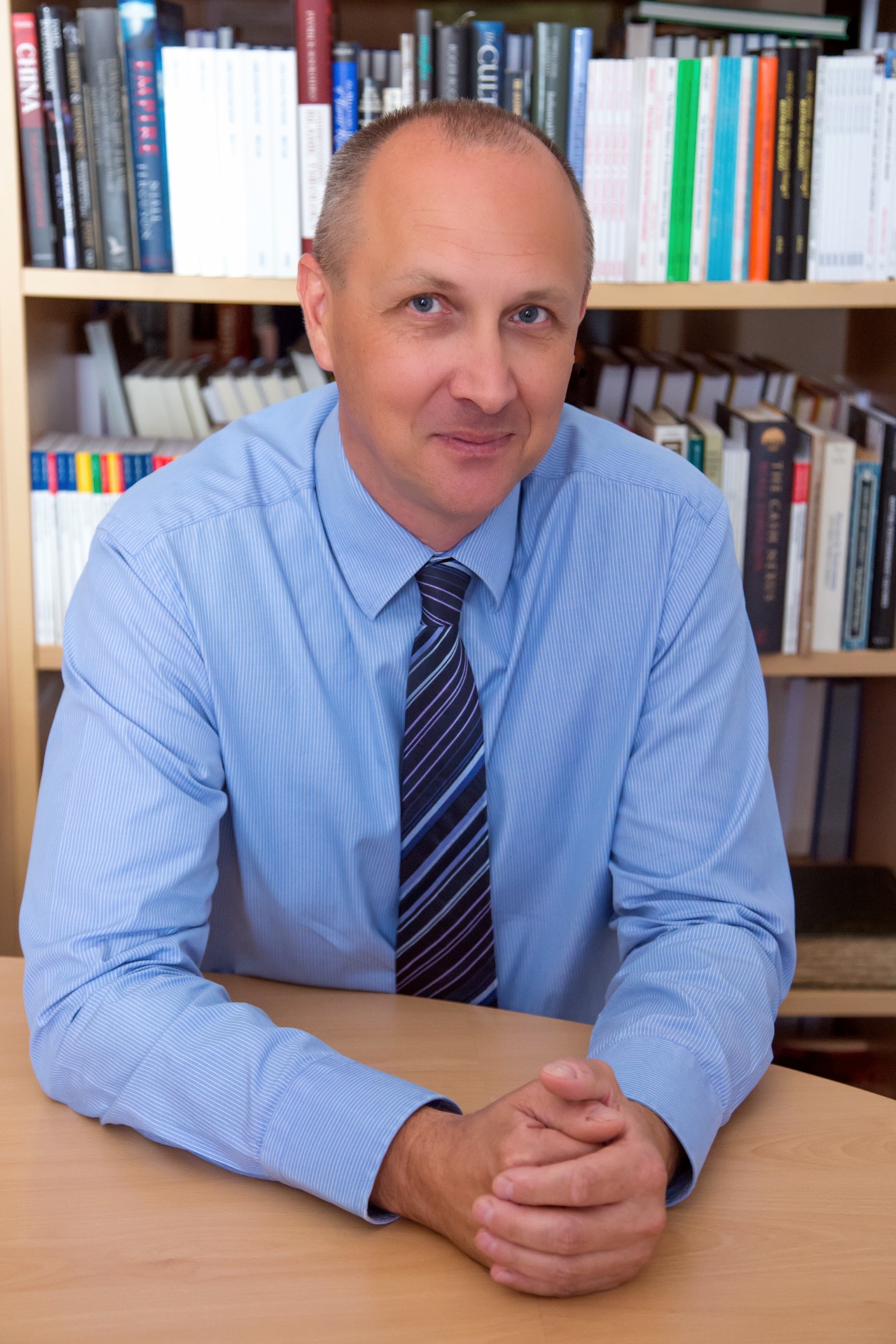