Since 2007, he is employed at University of Maribor, Faculty of Natural Sciences and Mathematics, first between 2007 and 2012 as an assistant professor of mathematics and vice dean of international and industrial collaboration, and since 2012 as an associate professor of mathematics. His teaching includes mathematical modelling, statistics, combinatorial optimization and operations research. In these and related fields he also conducts research, collaborating with universities in Canada, Germany, Mexico, USA, Belgium, and the Czech Republic.

He is founding academic pedagogical and research activities on experience from industrial collaboration. Between 2009 and 2014, he was partially employed at Cosylab, where he was in charge of several projects of development of novel marketable products and services in the smart grid domain, where several of his students obtained employment. After the project successfully finished with forming a joint venture spin-off company with a major industrial partner, he decided to pursue an independent business path in Data Solutions Laboratory, with which he already completed several projects developing mathematical and statistical models of business process optimization. 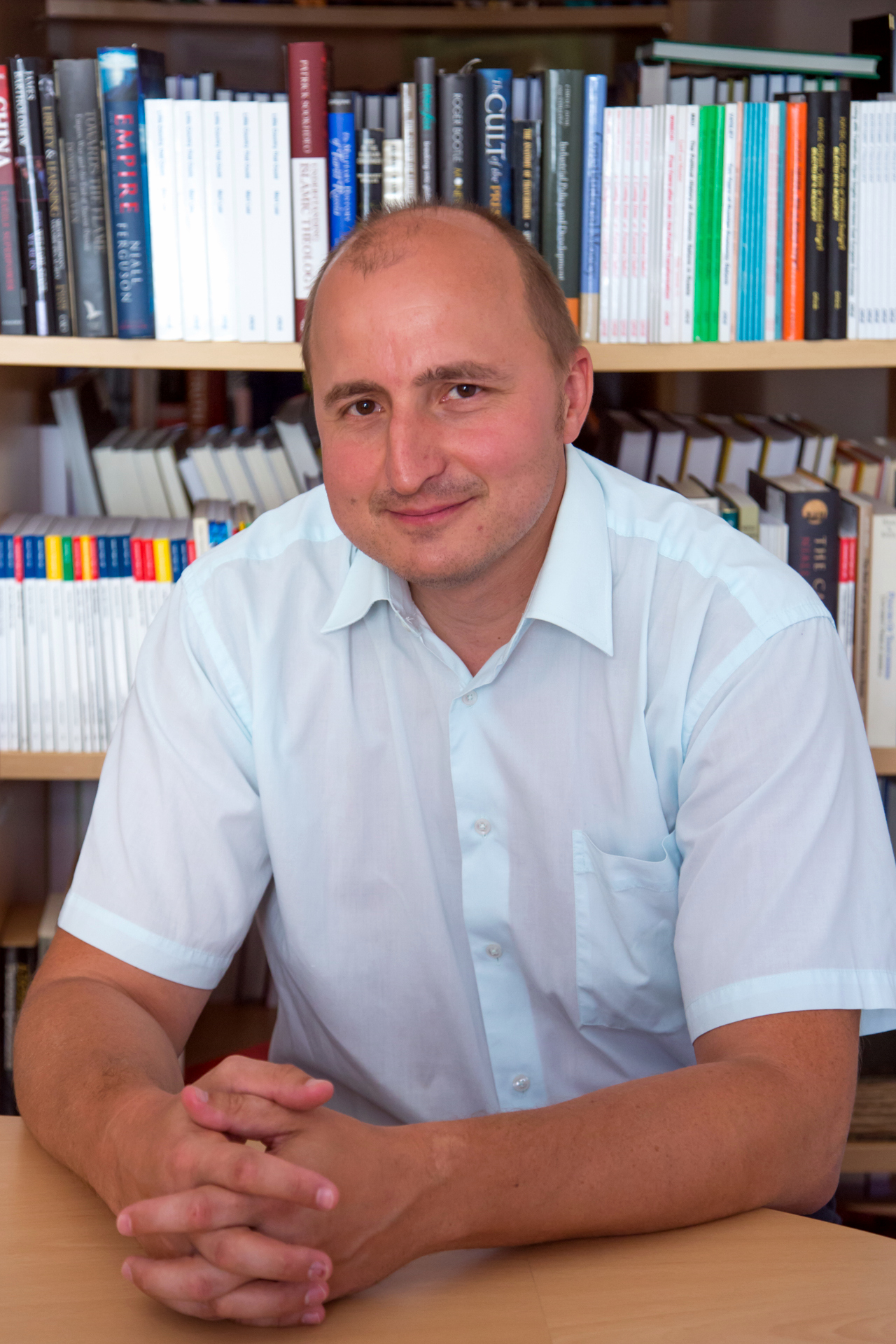