Primož Dolenc, the Deputy Governor of the Bank of Slovenia, graduated from the Faculty of Economics, University of Ljubljana, where he also finished his Masters and Ph.D. studies. In 2006 he defended his doctoral thesis on sovereign assets and liabilities management.

From 2000 until April 2016 he held several advisory and managerial positions in financial market institutions (state treasury and banks). He is a full professor and researcher at the University of Primorska, responsible for the undergraduate course on banking and finance. As an Academic he is author and co-author of many peer reviewed articles on finance, financial institutions and financial markets, co-author of three university textbooks and several monograph publications, he held speeches at numerous international conferences and several foreign universities. 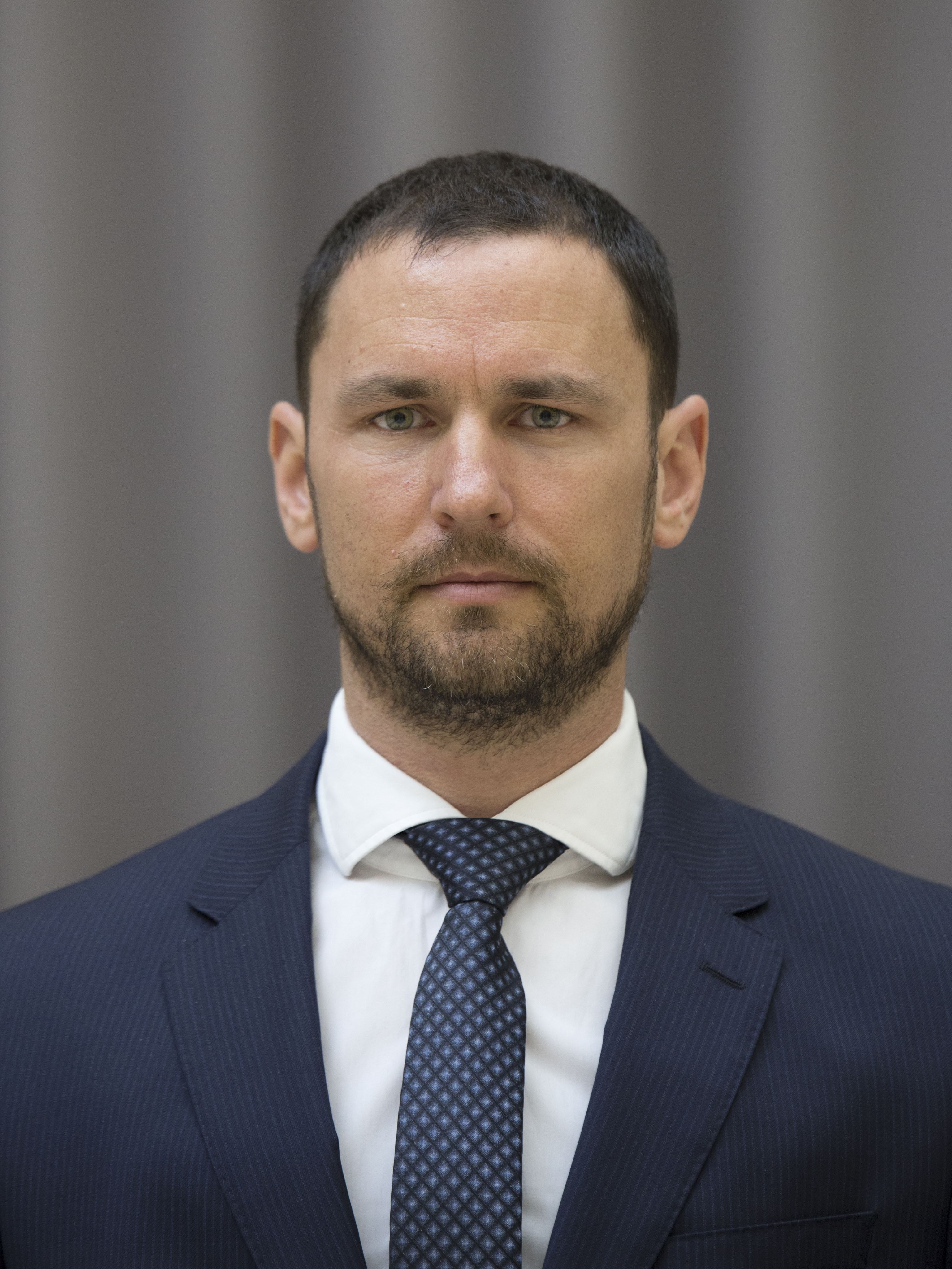