DDr. Klemen Jaklič is full professor of constitutional law and a Judge of the Slovenian Constitutional Court. After his first law degree in law (LL.B.) from the University of Ljubljana, he first completed his LL.M. in comparative constitutional law at Harvard Law School, and then a doctorate in European constitutional law (D.Phil.) at Oxford University, before completing, as a Fullbright scholar, his second doctorate in law (S.J.D.) at Harvard Law School. During his doctoral years, he worked under the supervision of some leading authorities in the world – Frank I. Michelman, Laurence H. Tribe, Paul P. Craig, Henry J. Steiner, and Nobel Laureate Amartya Sen.

After defending his first doctorate at Oxford in 2008, Jaklič began teaching at Harvard. During the subsequent ten years he taught for over twenty courses from his field across five different departments at Harvard University, and received teaching excellence awards from each of them. For his research (specifically for his second doctoral dissertation) he was awarded Harvard’s Mancini Prize (“best work in European law and European legal thought”). Jaklič has authored or co-authored over two hundred contributions in the field of constitutional law and human rights. These include both leading Commentaries on the Slovene Constitution and the first Slovene translation of, and commentary on, the US Constitution. In 2014 Jaklič published his Constitutional Pluralism in the EU, the first and only monograph by a Slovene legal scholar ever published by Oxford University Press. The international legal community has described it as an “important and tremendously useful” contribution that represents the first “coherent defense of the entire ‘movement’ [of constitutional pluralism]” (J. H. H. Weiler, The European Journal of International Law), and as a “contribution of great merit” by which Jaklič “lays the foundation to nothing less than a new way of understanding law” (E. Dubout, Revue française de droit constitutionnel), etc.

Jaklič has been invited to deliver lectures and talks at numerous leading international academic fora. At the 53rd Annual Conference of Societas Ethica, the European Society for Research in Ethics, he delivered the keynote lecture on “The Morality of the EU Constitution”. At the Center for European Studies, Harvard University, he delivered a talk on “The Democratic Core of the European Constitution”, while at a Harvard Law School faculty workshop he was invited to speak on “Liberal Legitimacy and the Question of Respect”. At Harvard College, Harvard Hall Auditorium, he delivered an invited lecture entitled “The Case For and Against Open Borders”. In Slovenia, he was the keynote speaker at an international conference held in 2015 at the Constitutional Court, while in 2012/13 he held a series of lectures at the Faculty of Law of the University of Ljubljana as a visiting lecturer from abroad.

He has been a member of numerous scholarly associations and a peer reviewer for leading international publishers and law journals, such as Hart Publishing (Oxford), ICON (Journal of International Constitutional Law), Ratio Juris, and the Harvard International Law Journal, of which he was also co-editor. He was appointed a full member of the European Commission for Democracy Through Law (the Venice Commission) for the 2008–12 term. Every year since 2013 he has been included among the top ten most influential members of the Slovene legal profession (IUS INFO, traditional annual selection in Slovenia), while for the last three years he has been selected the most acclaimed member of the Slovene legal profession (Tax-Fin-Lex, traditional annual award). After being nominated by the President of Slovenia, Jaklič was appointed Judge of the Slovenian Constitutional Court in March 2017. 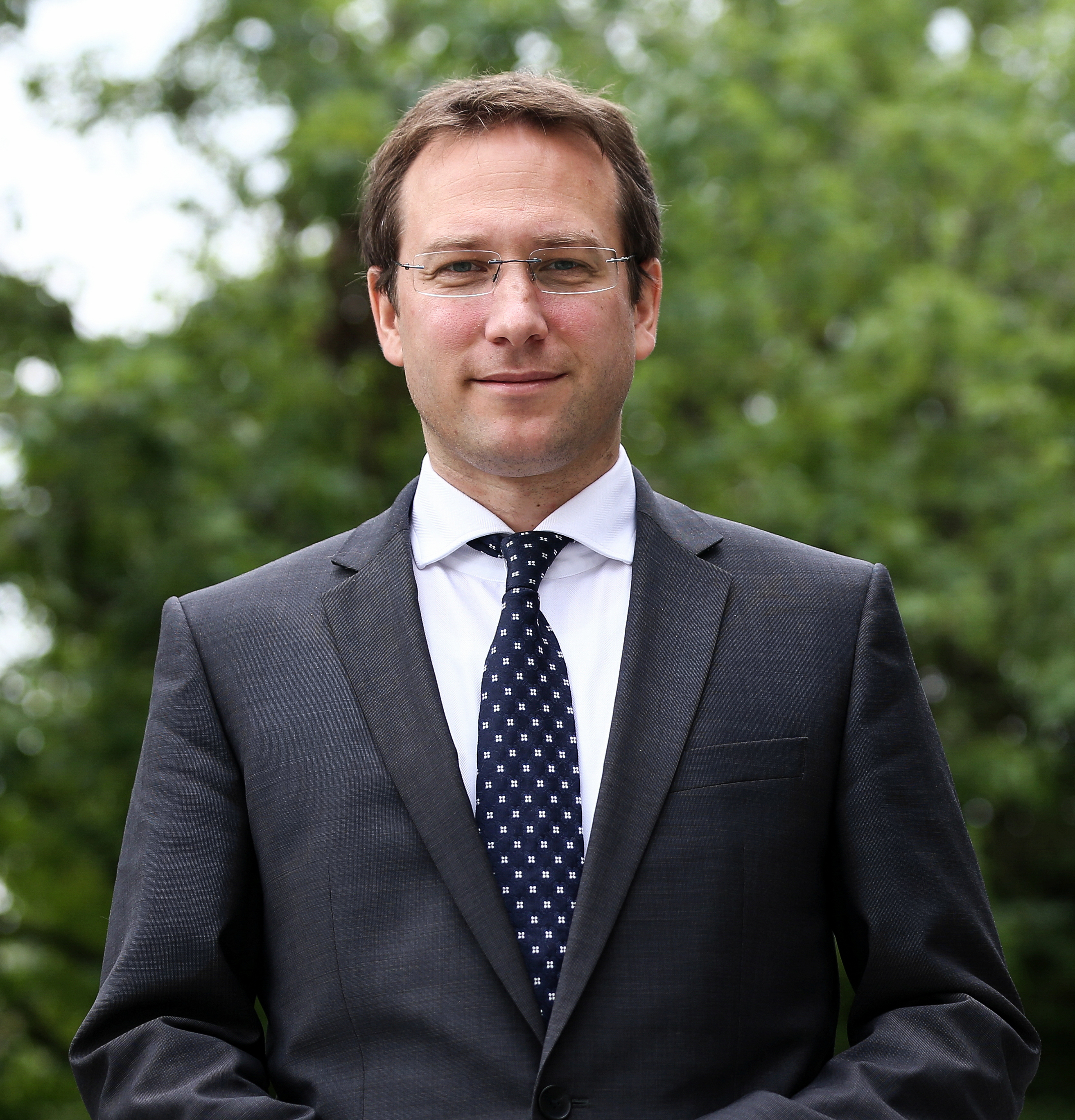