Andrej Fatur holds a PhD in business law and is the founding partner in the Fatur Menard Law Firm. After having graduated and obtained his Masters’ degree in commercial law at the Faculty of Law in Ljubljana, Andrej obtained another Masters’ degree in international trade law at the University of Fordham in New York and a PhD in EU competition law at King’s College in London. While studying in the USA, Andrej received the Robert Schumann Award for the highest-grade point average in EU courses and was selected for an internship (Dean Acheson Stagier) in the cabinet of Maltese Judge Anthony Borg Bartheta at the Court of Justice of the EU in Luxembourg. Moreover, during his studies, Andrej was also a visiting researcher in EU law at the Europa Institute in Amsterdam.

Andrej is an author of numerous scientific and expert writings, especially in the field of competition law, and an evaluator of scientific articles published in the aforementioned field. In 2012, Hart Publishing (Oxford) published his book »Information and Communication Technology Network Industries and EU Competition Policy«, and in 2016 he co-authored with professor Klemen Podobnik and professor Ana Vlahek the book »Competition Law in Slovenia«, which was published by the international publishing house Wolters Kluwer. Andrej has received several international scholarships for his research work, such as Fulbright Scholarship and Chevning Scholarship. As an expert, he regularly lectures at international and domestic conferences, and in the past, he has occasionally lectured at undergraduate and graduate programs at the University College London.

Andrej Fatur is a member of the Slovenian Bar Association and a licensed lawyer in the state of New York. He practices mostly in the field of competition law, corporate law and regulatory law. As a lawyer, he has advised numerous domestic and foreign companies, notably in the fields of information and communication technology, pharmacy, automobile industry, as well as corporate restructuring, energy and pharmaceutical market regulation and banking. Since 2014, he has been ranked on the prestigious Chamber and Partners list among the leading attorneys in the field of competition law in Slovenia.

Having returned from studying abroad in 2009, he was briefly a legal advisor in the field of supervision and regulation of the banking system at the Bank of Slovenia. Since 2012, he is a member and since 2016 also a Chairman of the Supervisory Board of Nova kreditna banka Maribor d.d., where he also participates and/or chairs several committees. Since 2015, Andrej has participated in the Audit Committee working group at the Slovenian Directors’ Association, and since 2019, he has been a member of its Policy Committee and Management Board. 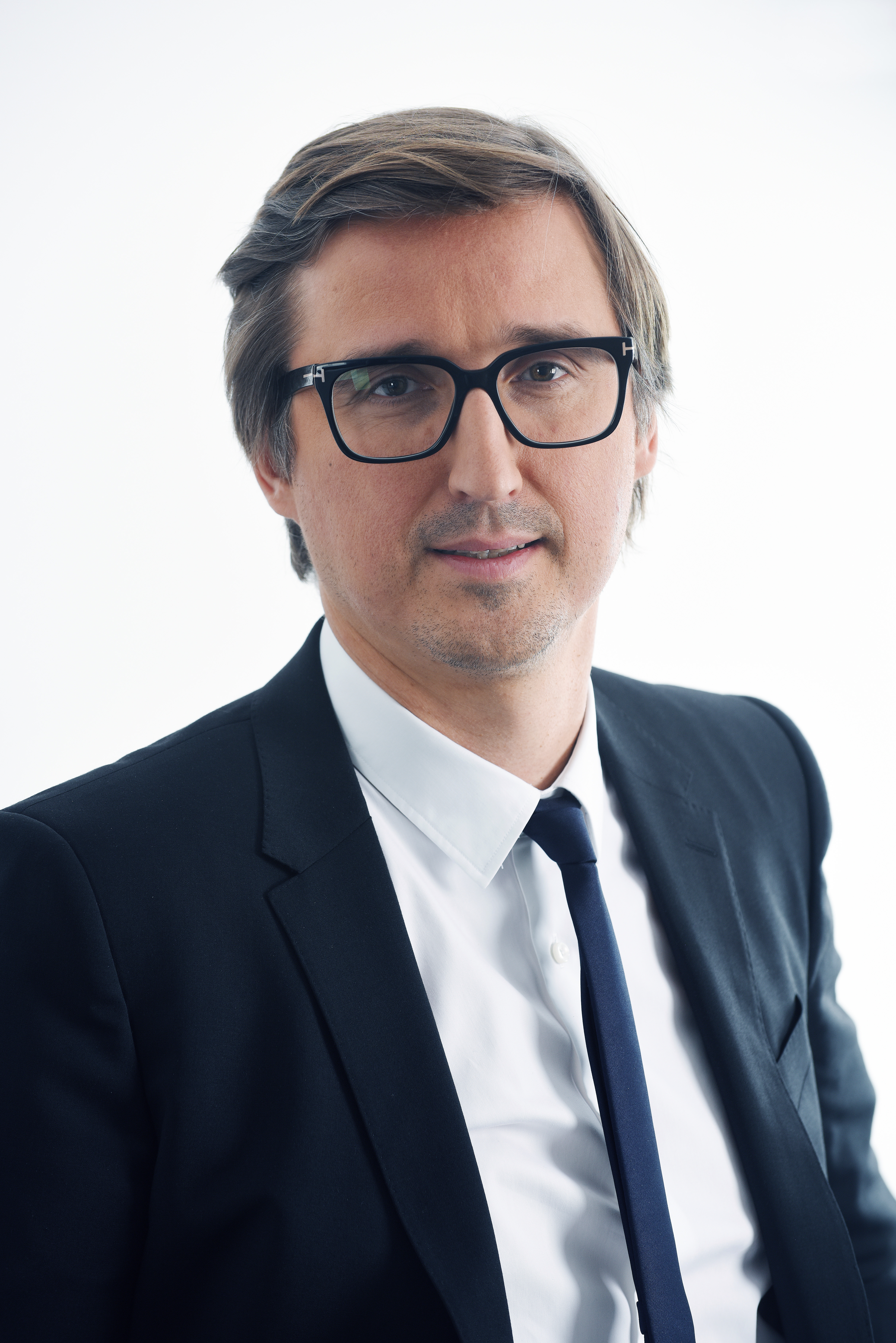