He is active and publicly renown also as a translator and political commentator. He was one of the contributors preparing the integral Slovene edition (2009–2013) of the Honor and Glory of the Duchy of Carniola by baron Johann Weichard Valvasor (Slovene-Austrian polymath from the 17th century). He publishes his political analyses in Slovene daily newspapers Dnevnik and Večer and on online newspaper Časnik. Between 2012 and 2016 he was editor in chief of the Christian journal for spirituality and culture Tretji dan. 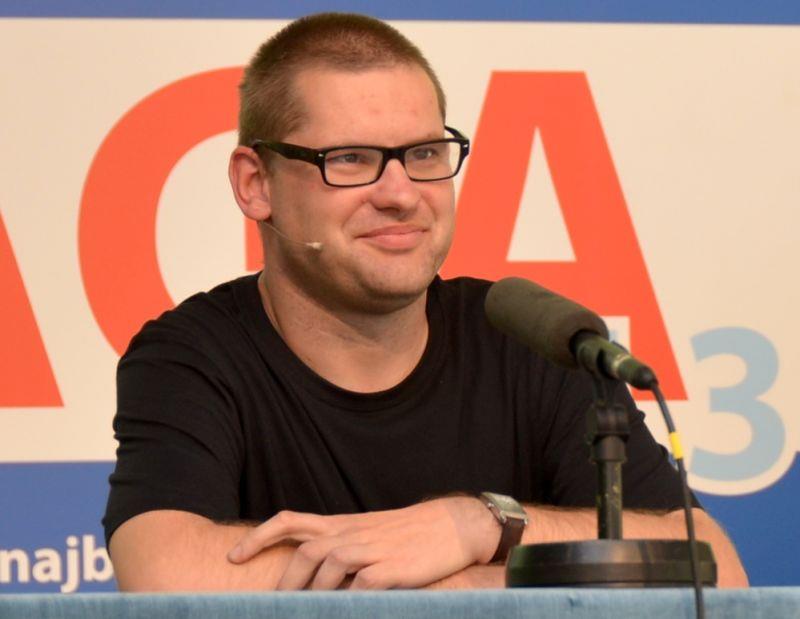