He graduated, after a period of study at Anglia Polytechnic University of Cambridge (UK), in Law at the University of Verona in 2002 with a final dissertation on “The consequences of the devolution of power in United Kingdom and the new role of the State in public economy”. Laris Gaiser earned his Master’s degree in International Affairs and Diplomacy from the Institute for International Political Studies (ISPI) of Milano and in 2005 specialized in crisis management and humanitarian action at UN Staff College of Turin.

As  Senior Fellow at GLOBIS - Centre for the Study of Global Issues he is teaching international global issues at University of Georgia (USA) since 2008. As Visiting Lecturer for geopolicy and geoceonomy he is cooperating with the Diplomatic Academy of Vienna, the University of Firenze and the Catholic University of Sacred Heart of Milano where he is also, since 2015, member responsible for economic intelligence of Italian Team for Security, Terroristic issues and Managing Emergencies – ITSTIME. In Slovenia Laris Gaiser is assistant professor in security studies at Faculty of Government and European studies at Nova Univerza.

From 2012 until 2014 he has been vice-president, acting president, at Euro Mediterranean University – EMUNI seated in Portorož. During the same period the Slovenian Ministry of foreign affairs appointed Laris Gaiser as member of his Strategic Council.

Since 2004 he is involved in business and strategic advising activities. Several times he has been appointed as board member of foreign, private owned, companies. As appreciated columnist Laris Gaiser actively analyzes social issues writing for national and foreign newspapers.

In 2012 Prof. France Bučar passed him the presidency of Slovenian Paneuropean Movement. 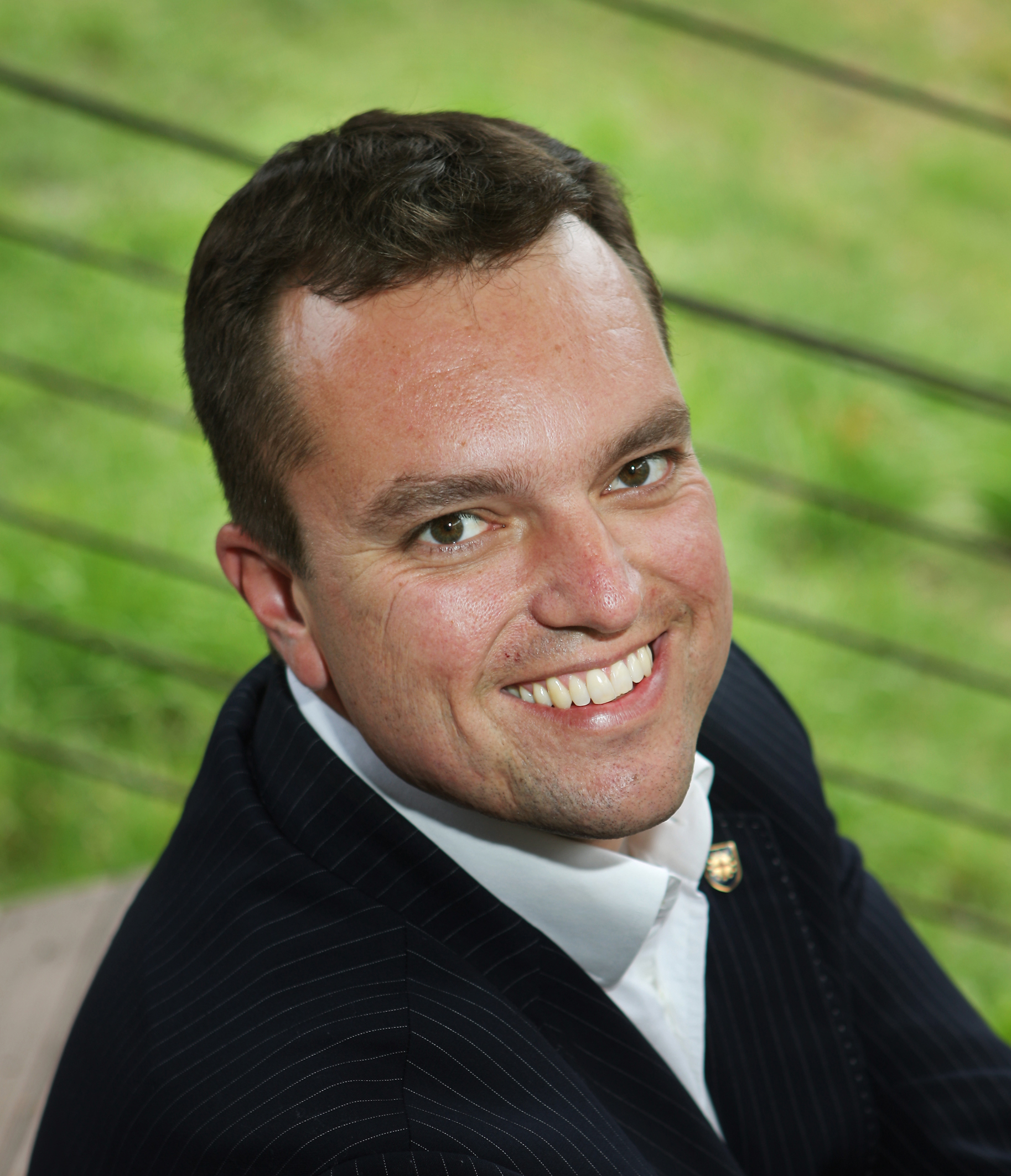