Tomaž Perše has a Master's degree in economics from the field of macroeconomics and many years of experience in financial, tax and corporate law.

He graduated from the Faculty of Economics in 1999 in Ljubljana in the field of auditing after completing two undergraduate studies, marketing and finance.

His career path took him to the Agency for Foreign Investments and Economic Promotion within the Ministry of the Economy, where he gained experience as a consultant to potential foreign investors. From 2005 to 2008, he gained experience in the cabinet of the Ministry of Finance. As a consultant in the field of tax legislation, he was also a member of several supervisory boards of large companies and public institutions.

In 2009, he joined the Tax Administration of the Republic of Slovenia, which he also headed as Acting director general between 2012 and 2013. There he gained valuable experience in the field of tax operations of large and small companies, sole proprietors and individuals. As part of his work, he received ongoing training and in 2017 passed the exam for a Certified assessor of the performance of tax administrations according to the TADAT method at the European Commission.

In 2016, he joined the Special Financial Office of the Republic of Slovenia, which is in charge of large companies, banks and insurance companies.

In 2017, he was elected a member of the Fiscal Council with a two-thirds majority of the National Assembly for a term of 5 years, where he is employed 50% of his working time, and in December 2020 he joined the management team of the Financial Administration at the General Financial Office. 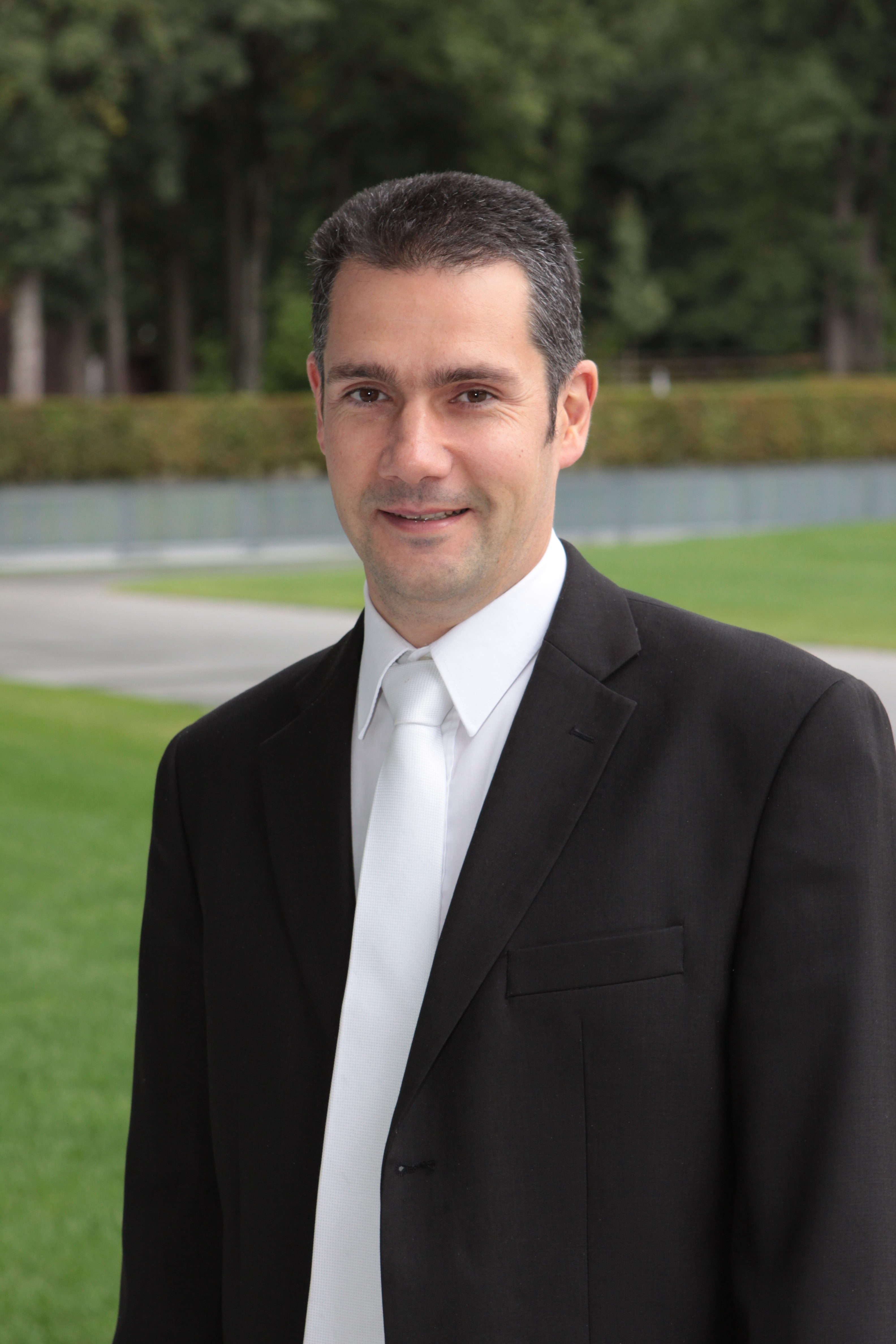