Assoc. prof. Meta Ahtik graduated from the Faculty of Law in Ljubljana in 2004. After completing her studies, she started working at the Department of Legal and Economic Science of the Faculty of Law as a young researcher. She enrolled in the Master of Economics program at the Faculty of Economics, University of Ljubljana, where she received her doctorate in 2010 following a direct transfer to doctoral studies with a thesis in monetary economics and banking. She was also a trainee at the Higher Court in Ljubljana. She has pedagogically and scientifically cooperated with several foreign universities and research institutions (University of Zagreb; Università degli Studi di Campania; University of Vienna; Institute for Financial Services, Hamburg, ZEW, Mannheim). In 2011, she received the title of assistant professor in the field of economic analysis of law at the Faculty of Law in Ljubljana. Her research work covers the fields of banking, monetary economics and economic analysis of law. Meta’s bibliography covers over one hundred units, of which 26 original scientific articles, two scientific monographs and five independent chapters in a monograph.

In 2012 she was selected to the prestigious Graduate Programme, in which the European Central Bank (ECB) employs the most promising young PhDs. During her internship (in 2007) and employment at the ECB (2012-2014), she worked in the departments of the External Developments, T2S, Capital Markets and Financial Structure, Monetary Analysis and Financial Stability Surveillance. In December 2014, she returned to Slovenia. She worked at the Bank of Slovenia as an adviser and researcher. Currently she heads the Implementation of macroprudential policy section in the Financial Stability and Macropruential Policy department, where she is also a deputy director. She works also as a researcher at the Institute for Comparative Law at the Faculty of Law in Ljubljana.

At the Faculty of Law and Business Studies, with which she has been cooperating since 2017, she is lecturing finance and banking related subjects. 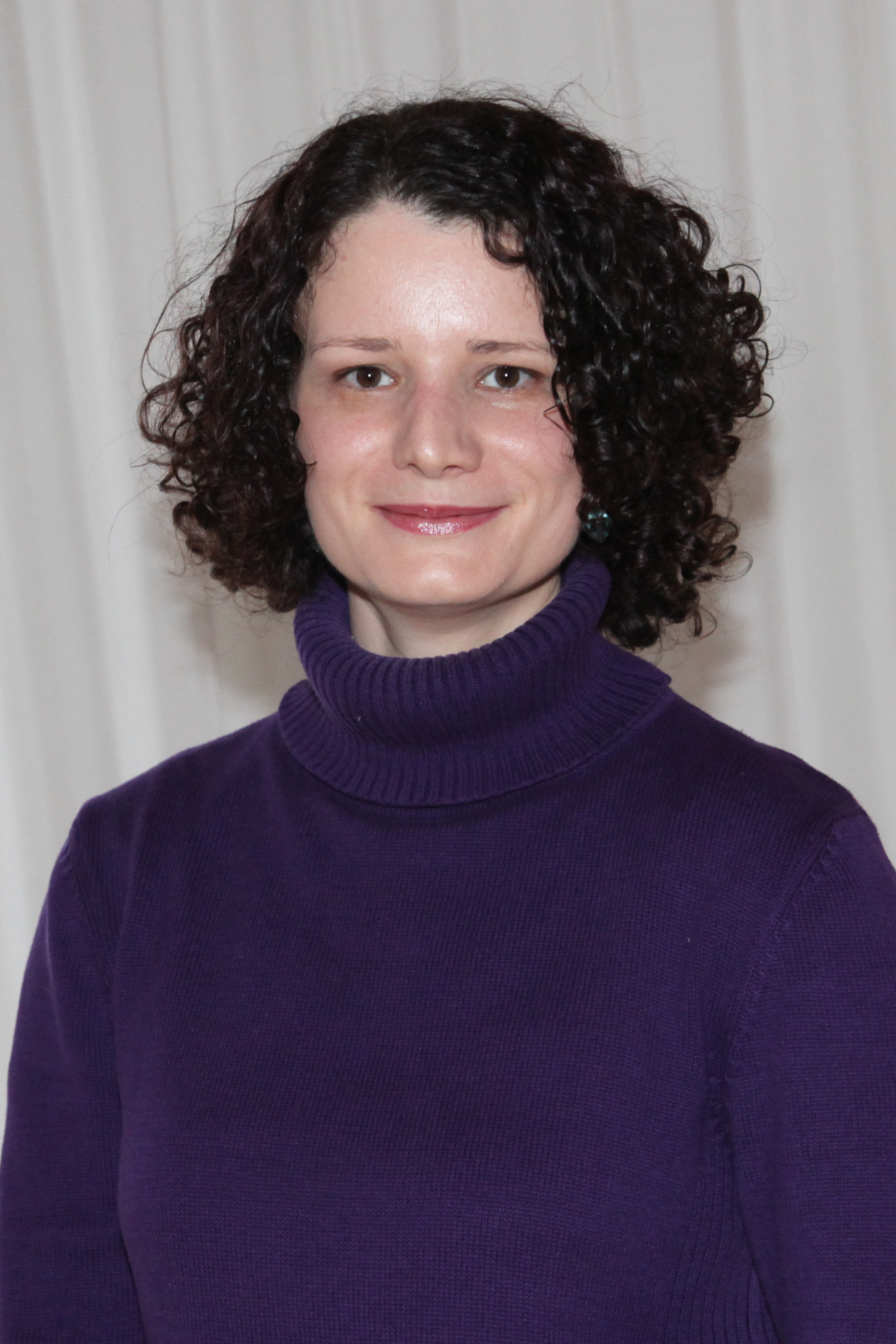