Asst. prof. Mitja Steinbacher holds Masters of Mathematical Economy and PhD of Economics. He obtained his PhD in 2016 at the Faculty of Economics and Business at Maribor University with the thesis: Liquidity Trap and the Stability Domain of the Banking System: Network Approach. He obtained his masters in 2006, and was the first to apply Chebyshev Collocation to the Hall’s Model.
His fields of study include, but are not limited to: numerical economics, simulation methods to agent-based economics, game theory and dynamic strategic games, economic-policy and economics of rules.

He adopts principles of the Austrian School of economic thought and methodology that supports the use of artificial simulation. He has been contributing to the conferences under the auspices of the Game Theory Society, the Society for Computational Economics, WEHIA, GENED. He was invited to present his work at the Kiel Institute for the World Economy, and gave the plenary talk at the University of Donja Gorica. He also participated as a speaker at the conferences organized under the auspices of ISIL and the European Resource Bank. Mitja cooperates with numerous economic-policy and scientific research institutes and publishes his work in peer-journals and is a regular writer for www.casnik.si and an occasional writer for weekly political magazine Demokracija and Catholic magazine Slovenski čas.

His scientific and pedagogic career focises on the establishment of the Catholic University in Slovenia. Currently is promoted to assistant professorship and worksa as a researcher and lecturer at the Faculty of Law and Business Studies. He also runs the library that operates within the faculty and serves a project partner manager at the faculty in the international project RestauraCE339. 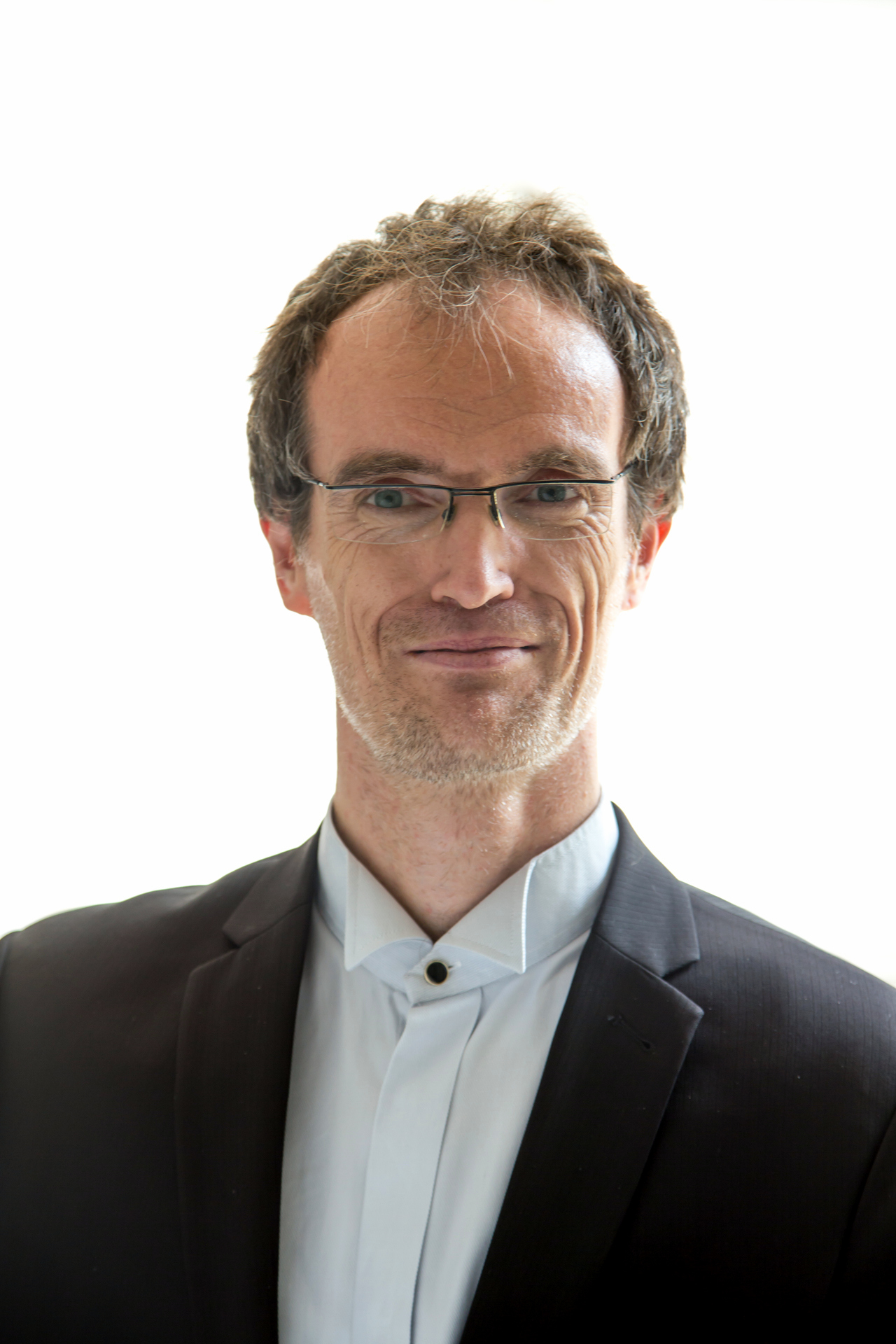