His special fields are state law, constitutional law, international public law and international relations. In Madrid he studied political sociology, international relations and foreign trade. He graduated as a public translator for Spanish language at the Faculty of law, University of Buenos Aires.  At a High School of Argentine’s army he also studied the military strategy.
His main work experience includes practice as a lawyer and translator for thirty years and also practice working at the federal Ministry of Justice in Argentina.

In Slovenia, Argentina and Spain he wrote and published many studies and papers, and gave conferences. 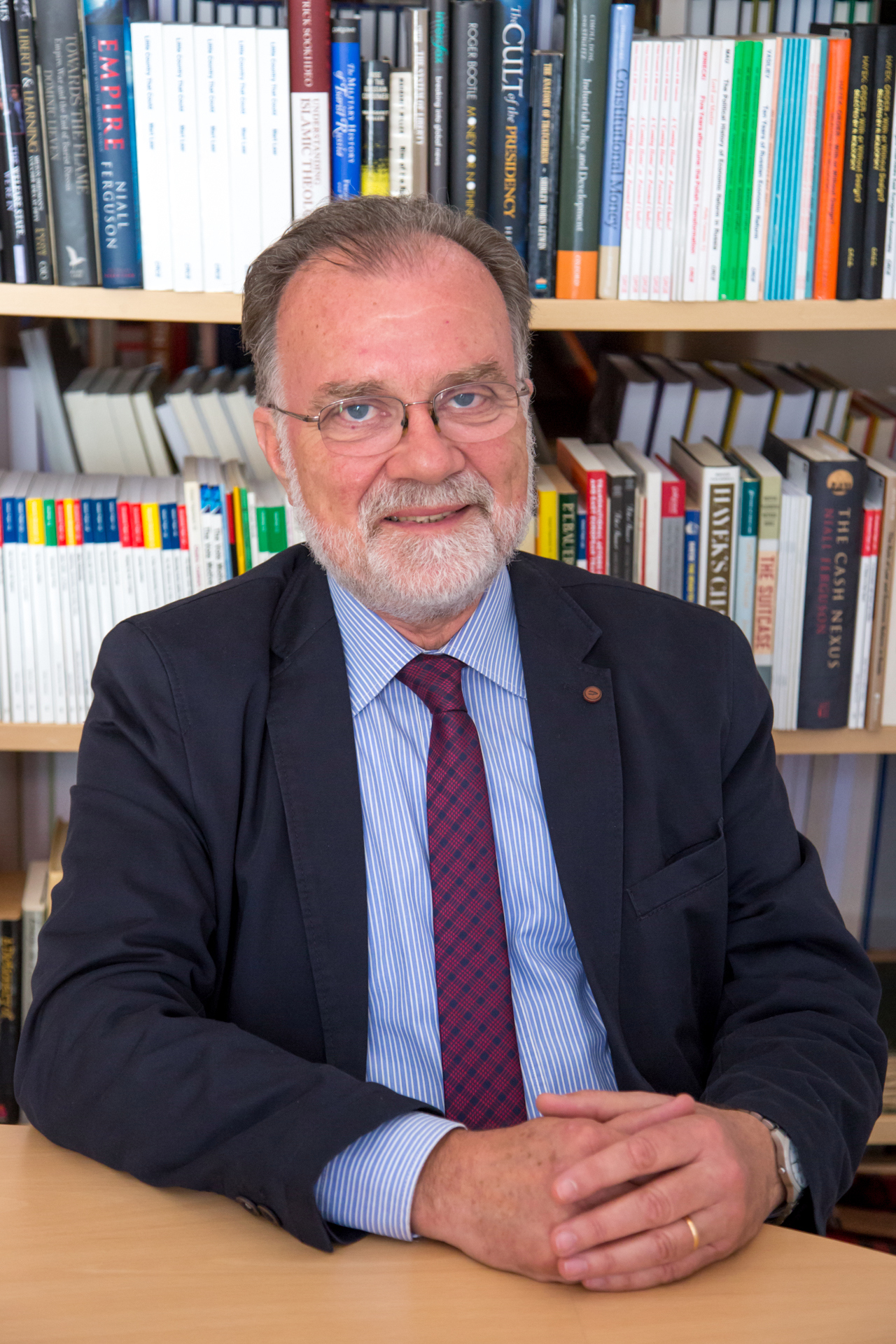